Why You Shouldn’t Be Afraid Of Halloween 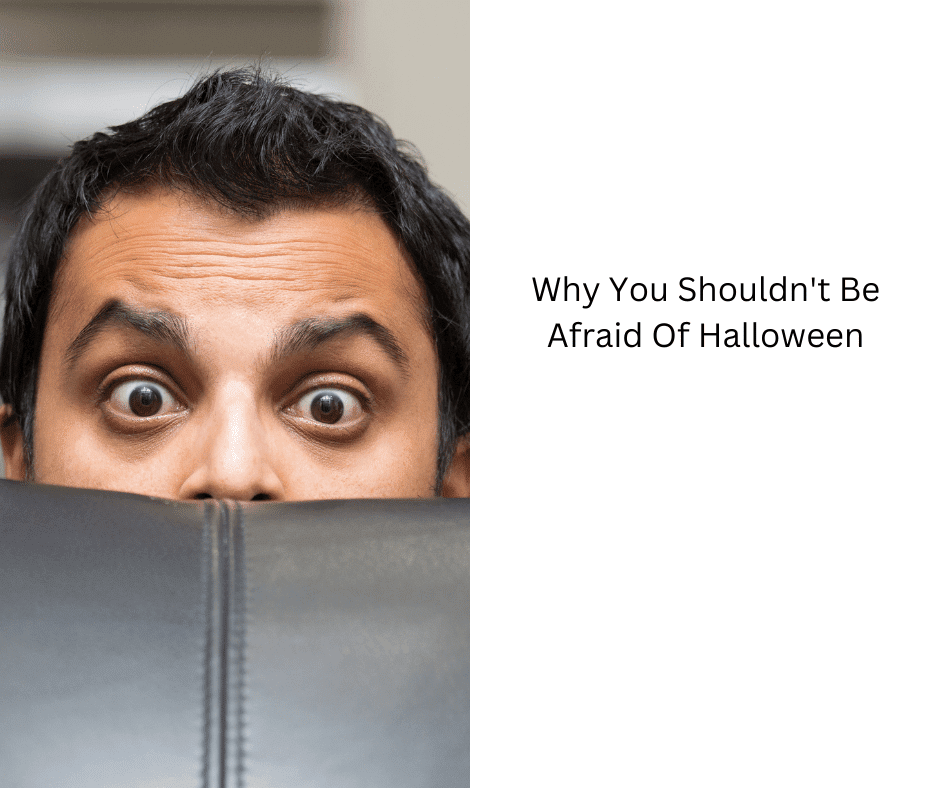 The History Of Halloween

Halloween has been a holiday celebrated for centuries dating back to pagan times. The holiday initially marked the Celtic New Year and was a time to honor the dead. In the 8th century, the Catholic church made November 1 All Saints’ Day to honor saints and martyrs. The evening before became known as All Hallows’ Eve, and later Halloween.

Halloween’s origins date back to the ancient Celtic festival of Samhain, an end-of-harvest celebration. Celts, who lived 2,000 years ago in the area that is now Ireland, the United Kingdom, and northern France, believed that on October 31, the boundaries between the worlds of the living and the dead overlapped, and the ghosts of the dead returned to earth.

During Samhain, people bonfires and wore costumes to ward off roaming ghosts. To commemorate the event, they built huge sacred bonfires, where the people gathered to burn crops and animals as sacrifices to the Celtic deities. During Samhain, it was believed that the ghosts of Dead Celts roamed Earth. People would dress up in costumes made from animal skins and heads to scare away these harmful spirits.

The tradition of All Souls Day celebrates departed loved ones who have died and gone to heaven. It began in the 6th century AD with a mass held by Pope Gregory III in St Peter’s Basilica in Rome. The Pope instructed his follower to honor all saints and martyrs on November 1st each year

Christianization of The Holiday

As Christianity began to spread throughout Europe, so did the celebration of All Hallows’ Eve. But early Christians were torn on how to feel about the holiday. Some believed that it was a pagan holiday that should be abolished, while others thought that it should be Christianized and used as a way to spread the gospel.

Over time, the holiday became more and more Christianized. By the eighth century, All Hallows’ Eve had become a day of prayer and fasting for many Christians. And by the 11th century, the church was holding special All Hallows’ Eve services complete with holy water, candles, and singing.

But it wasn’t until the 16th century that All Hallows’ Eve began to take on its modern form. That’s when Protestant reformers in Europe started to downplay the notion of saints and focus instead on Jesus Christ as the one who saved us from our sins.

This shift led to new customs being added to the holiday, such as dressing up in costumes as a way to mock death, ringing church bells to ward off evil spirits, and putting out food and drink for visiting ghosts.

The Traditions Of Halloween

Trick-or-treating is a time-honored Halloween tradition, dating back to the early days of the holiday. While the exact origins of trick-or-treating are unclear, it is thought to have originated with the ancient Celtic festival of Samhain. During this festival, people would dress up in costume and go door-to-door, asking for food and drinks. If the homeowners could not provide them with what they wanted, they would play tricks on them instead.

Over time, this tradition evolved and became more refined. In the Middle Ages, people would go door-to-door, begging for food and money. If they were not given what they wanted, they would threaten to play pranks on the homeowners or even curse them. This practice was eventually outlawed in England in the 1600s.

In North America, trick-or-treating took off in the 1920s and 1930s. At first, it was mostly children who would go door-to-door wearing masks and costumes, asking for candy or other treats. But over time, adults started getting in on the fun as well. Nowadays, trick-or-treating is a popular Halloween activity for people of all ages.

If you’re planning on going trick-or-treating this year, you should keep a few things in mind. First, wear a costume that you can see out of and that doesn’t obstruct your vision. It’s also essential to carry a flashlight to see where you’re going so drivers can see you. And finally, be sure to only go to homes with porch lights on – this sign that they’re welcoming Trick-or-Treaters.

One of Halloween’s most popular and well-known traditions is the carving of pumpkins into jack-o-lanterns. The practice is thought to have originated in Ireland, where large turnips and potatoes were hollowed out and carved with faces to ward off evil spirits.

When Irish immigrants brought the tradition to America, they found that pumpkins were much more plentiful (and accessible to carve) than turnips. The pumpkin quickly became the vegetable of choice for jack-o-lanterns.

Most costumes today are mass-produced, but it is still possible to find hand-made costumes. Professional costumers usually make these, but some amateurs also make their costumes. Many cities have theatrical costume shops that rent costumes for a small fee.

Some people choose to make their own costumes because they enjoy the process or want a unique costume that no one else will have. Making your costume can be a fun and rewarding experience, but it does take some time and effort. If you’re not sure you want to commit to making your costume, you can always start with a store-bought outfit and add your personal touches to make it unique.

Whether you buy or make your costume, be sure to choose something that you’re comfortable wearing. You’ll wear it for several hours, so you don’t want something too tight, loose, or scratchy. And if you’re planning on going to parties or other events where there will be alcohol, be sure to choose a sober outfit!

The excitement of the holiday

For many, the anticipation of Halloween is just as exciting as the holiday itself. Part of the fun is in the planning — choosing the perfect costume, figuring out who you’re going to trick-or-treat with, and stocking up on candy. And then there’s the night of Halloween when you get to put your plans into action and have spooky fun.

The Opportunity to Be Someone Else

One of the best things about Halloween is that it allows people to be someone else for a day. Whether you want to be a scary monster or a cute animal, you can find a costume that suits your personality. And if you don’t want to spend money on a costume, you can always make your own.

Halloween is also a great time to eat lots of candy and sweets. After all, what’s the point of Halloween if you can’t indulge in some delicious treats? And if you get tired of all the sweet stuff, you can always try some of the savory dishes traditionally served on this holiday.

Finally, Halloween is an excellent opportunity to celebrate with friends and family. Whether attending a Halloween party or going trick-or-treating with your kids, spending time with loved ones is always a treat.

Halloween is a festive holiday celebrated by people of all ages worldwide. One thing that makes it so unique is the abundance of delicious candy typically enjoyed during this time of year.

Whether you love chocolate, gummy bears, or anything in between, there is sure to be a type of candy that will satisfy your sweet tooth on Halloween. And what’s even better is that you can enjoy these treats without feeling guilty, as most of them are relatively low in calories.

So if you’re looking for an excuse to indulge in some delicious candy this Halloween, know that you’re not alone!

How to Get Through Halloween Without Being Scary

Why A Bigger Pumpkin Is Better 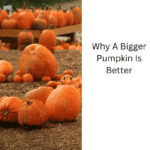